A Rare Case - Saving the life of a 7-month-old child who swallowed a piece of iron (nail clippers) at Al-Mouwasat Hospital in Dammam. 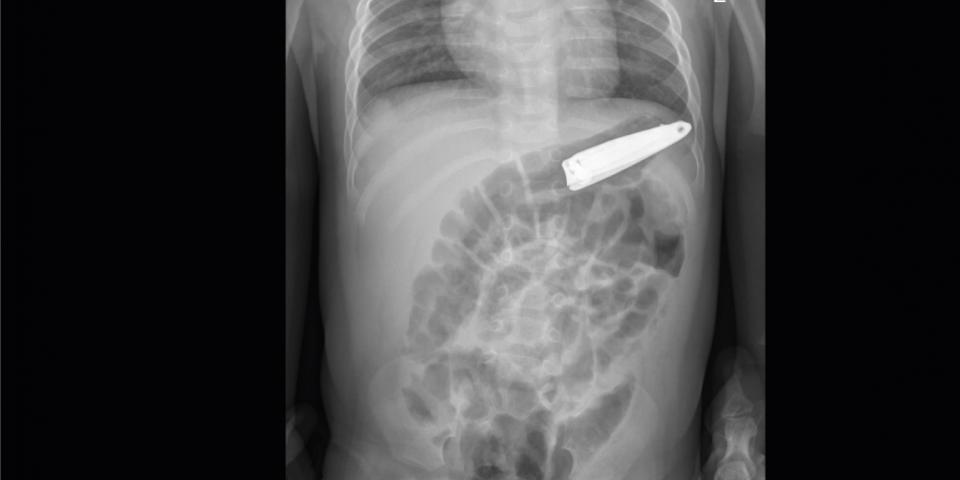 A Rare Case - Saving the life of a 7-month-old child who swallowed a piece of iron (nail clippers) at Al-Mouwasat Hospital in Dammam.

A 7-month-old child was brought to the Pediatric Department of Al-Mouwasat Hospital in Dammam, after his mother noticed that he had swallowed nail clippers. Where she requested medical advice in other hospitals, and due to the lack of service there, he was transferred to Al-Mouwasat Hospital in Dammam. After x-rays, the presence of the foreign body inside the stomach was found.

After consulting Dr. Ihab Zureikat, a pediatric gastroenterologist, the operation was performed and the foreign body was extracted endoscopically without resorting to the surgery that It was the second option and this case is considered a rare case at this age.

It is worth noting that this type of operation is considered the most advanced in the field of pediatric gastrointestinal endoscopy, and is in line with the vision of the Mouwasat Medical Services Company in attracting qualified medical professionals and specialties while providing the latest technologies and medical equipment. 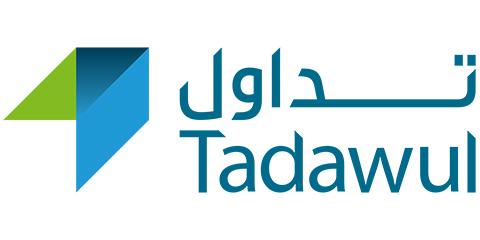 Mouwasat Medical Services Co. Announces an update on Signing a Non-Binding Memorandum of Understanding to Purchase the Full Shares of the Owners of the Al-Marasem International Hospital Company in Egypt 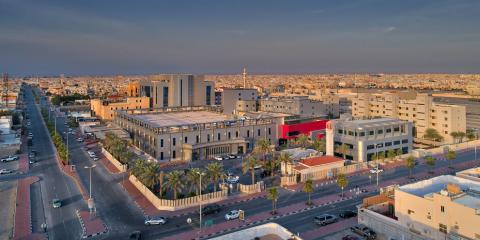 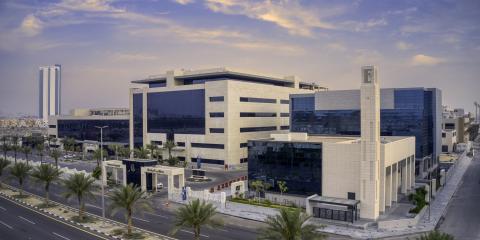